Kevin James began his career as a stand-up on the Long Island comedy scene. After being discovered at the 1996 Montreal Comedy Festival, he signed a network development deal to create his own sitcom.   The King of Queens, which premiered in 1998, ran for nine seasons on CBS with James starring and executive producing, […]

Join Zach Williams and special guest Ben Fuller for a night of music and ministry that will fill your heart and have you singing along all night long! Grammy award winner Zach Williams and his signature blend of southern rock, country and faith-filled songwriting are truly unlike anything else in Contemporary Christian music today. He and rising […]

Prepare to laugh until you cry when four of the world’s most masterful improv artists take you on the high wire act of comedic acrobatics. The rapid-fire wit and non-stop jokes will have your sides splitting and begging for mercy…and also begging for more. The Touhill will welcome Ryan Stiles and Greg Proops, both seen […]

Read More… from Whose Live Anyway 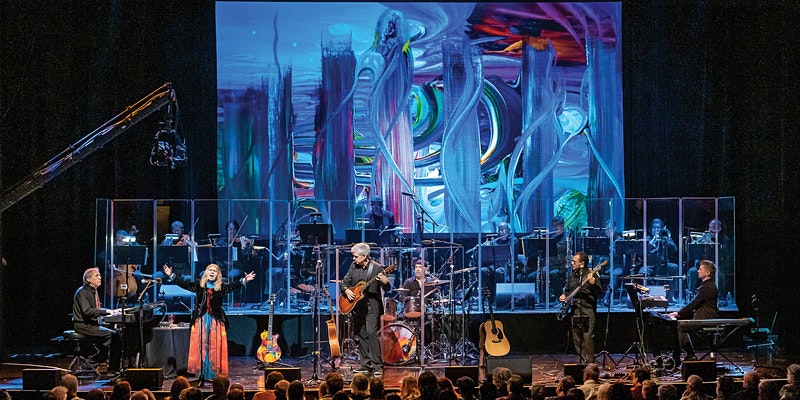 A celebration of Annie Haslam’s 75th Year Classic Renaissance & music from Annie’s solo career Renaissance is a band with a rich history unique unto themselves as progressive rock pioneers who rose from the ashes of the seminal UK rock band, The Yardbirds. Acclaimed for their unique blending of progressive rock with classical and symphonic […] In this highly-anticipated event, fans of The Princess Bride will join the heroic Westley (actor Cary Elwes) in a behind-the-scenes look at life on and off the set of the classic film. After a screening of the iconic film, Elwes will engage in a moderated discussion on classic scenes, revealing never before shared secrets and […]

Armed with only their wits, “Whose Line is it Anyway?” stars Colin Mochrie and Brad Sherwood are taking to the live stage and they’re … Scared Scriptless. Prepare to laugh yourself senseless as improv comedy masterminds Colin & Brad must make up original scenes, songs, and more from whatever you, the fans, suggest! You just […] 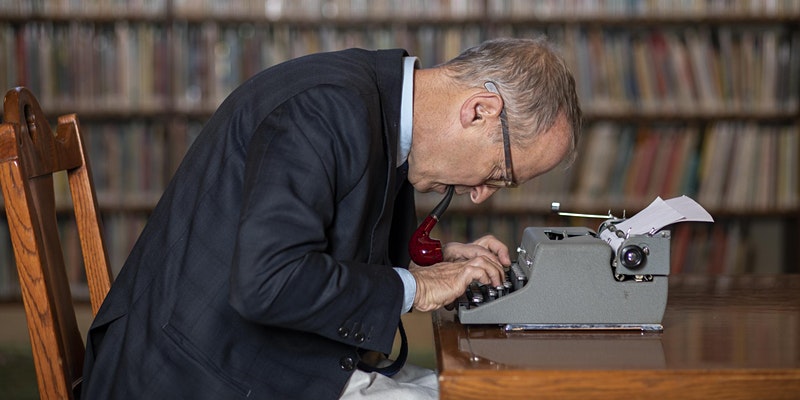 Beloved for his personal essays and short stories, David Sedaris is the author of Barrel Fever, Holidays on Ice, Naked, Me Talk Pretty One Day, Dress Your Family in Corduroy and Denim, When You Are Engulfed in Flames, Let’s Explore Diabetes with Owls, and Calypso, which was a Washington Post Best Book of the Year. […]

Read More… from An Evening with David Sedaris in Homer