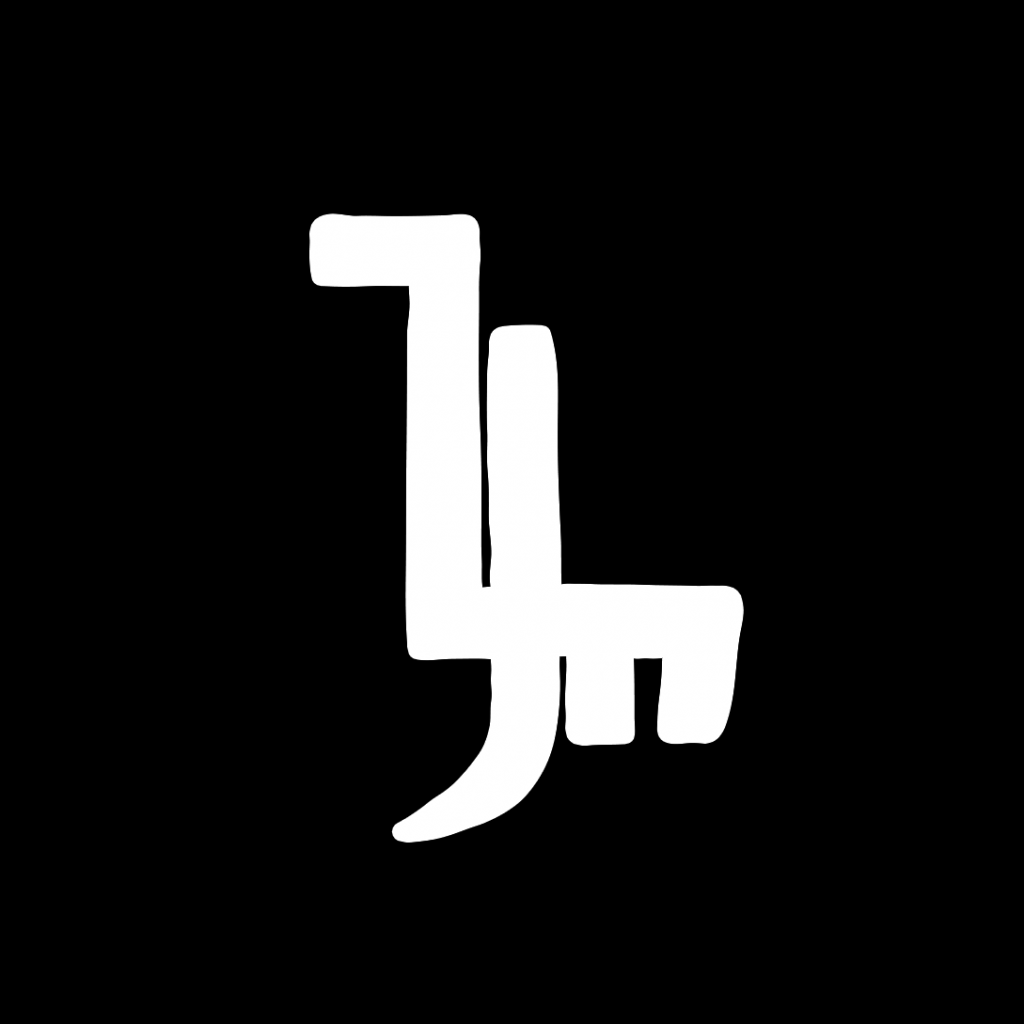 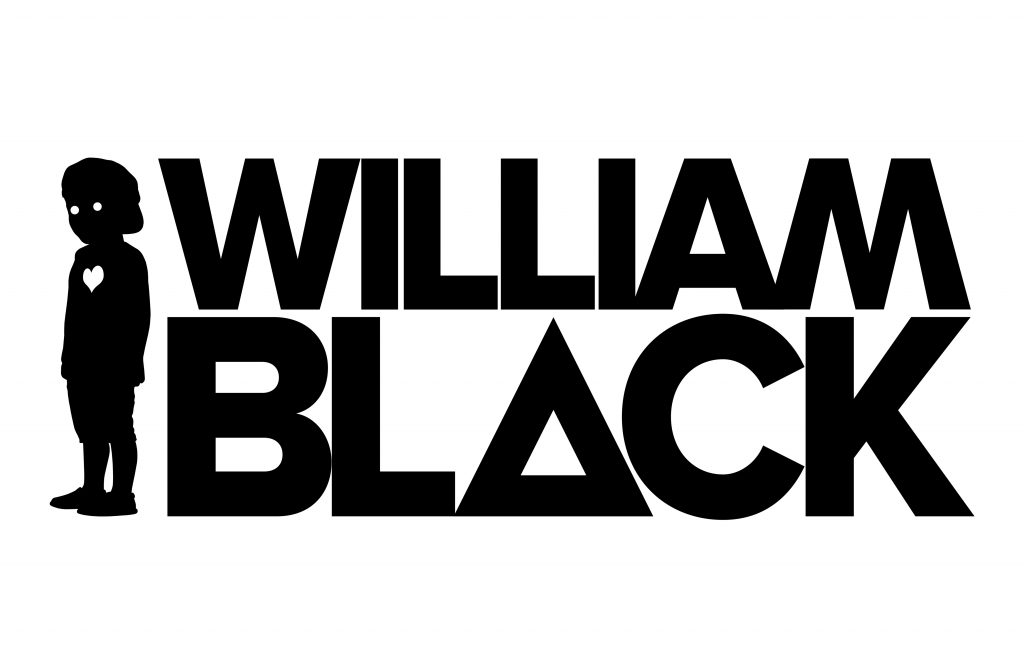 William Black’s songs touch on important topics including depression, addiction, love, and loss. These songs feature his signature soundscape of beautiful uplifting melodies with passionate singers. These qualities allowed his 2018 debut EP, “Universe”, to climb the iTunes Dance Charts to #1. 2019 found William Black continuing to push the boundaries of dance music by […] 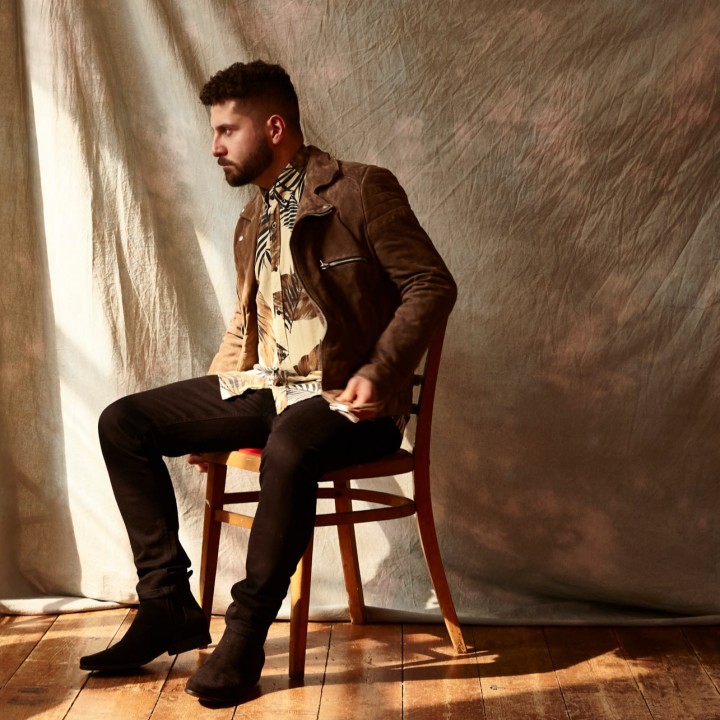 A live phenomenon, classically-trained multi-instrumentalist, producer and singer/songwriter Elderbrook has a knack for creating emotive music that explores the sensitive and introspective themes of identity and mental health. Grammy and Ivor Novello nominated, 4.5 million Spotify listeners, tours with Jungle, Bonobo and Friendly Fires and collaborations with Camelphat, Diplo and Rudimental have earnt him a […] 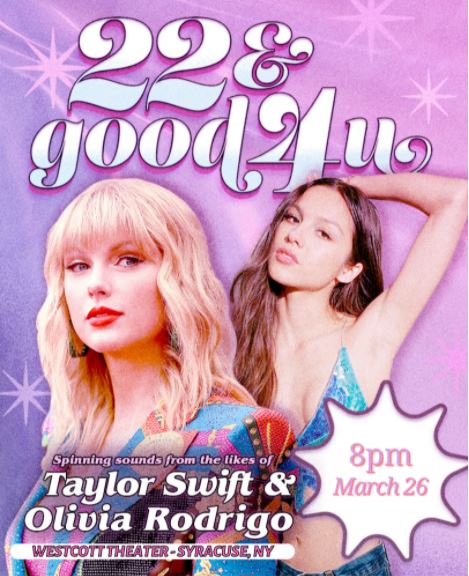 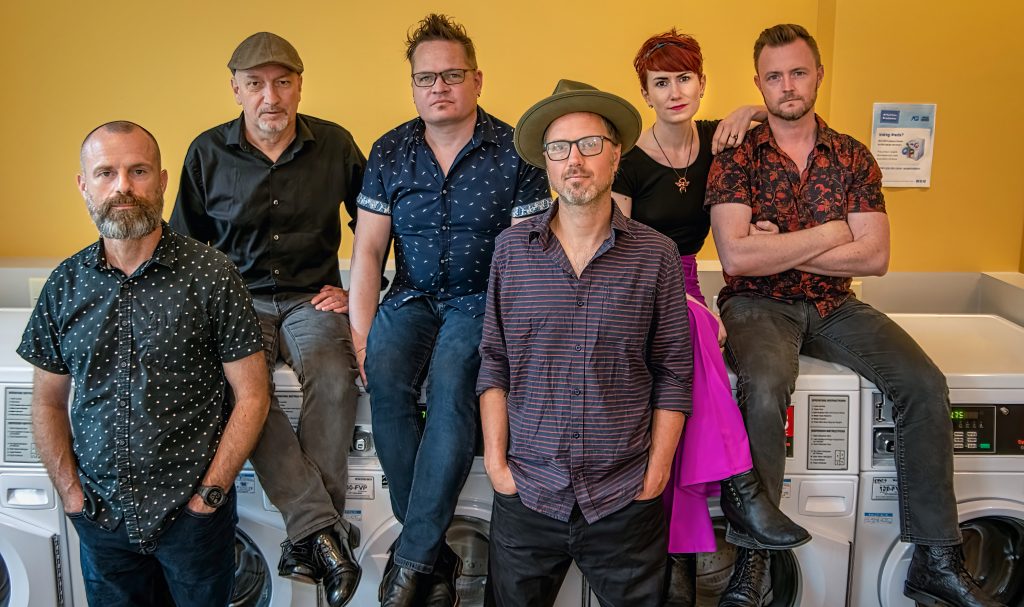 For the better part of two decades, Toronto’s Enter The Haggis has combined bagpipes and fiddles with a rock rhythm section to create a distinctively eclectic sound, praised by The Boston Globe, The Washington Post and Canada’s Globe and Mail.  Their songs offer singalong melodies and deep, meaningful lyrics which tell the stories of everyday hard working people, often faced with […]

Read More… from ENTER THE HAGGIS 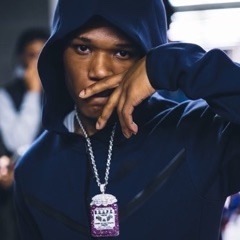 In a short amount of time, B has created songs that tapped the consciousness of his city and the greater rap community. “IYKYK” became one of 2021’s songs of summer, achieving 5 million streams in a little over a month. After sampling a Wayne Wonder classic for that anthem, B-Lovee charges into fall with “Neaky,” […] 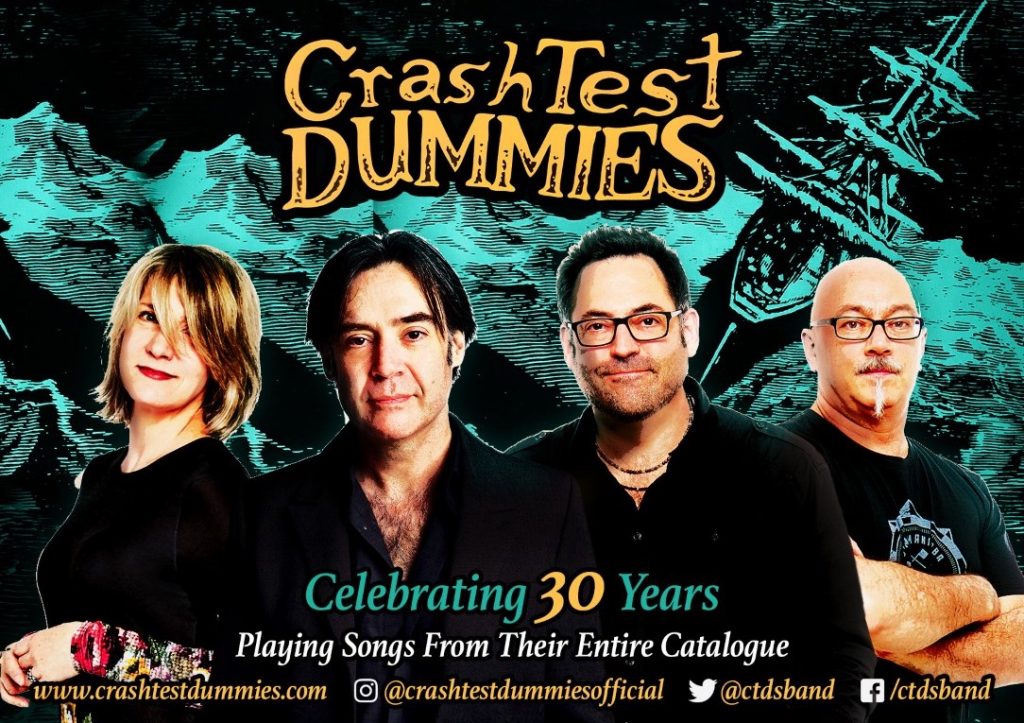 It’s been 30 years since the Crash Test Dummies recorded their debut album, “The Ghosts That Haunt Me”.  Their first album garnered them their first big hit, Superman’s Song, and a Juno Award for Group of the Year.   Over three decades later, their sold out 25th Anniversary Tour for multi-Grammy nominated “God Shuffled His Feet” is […] 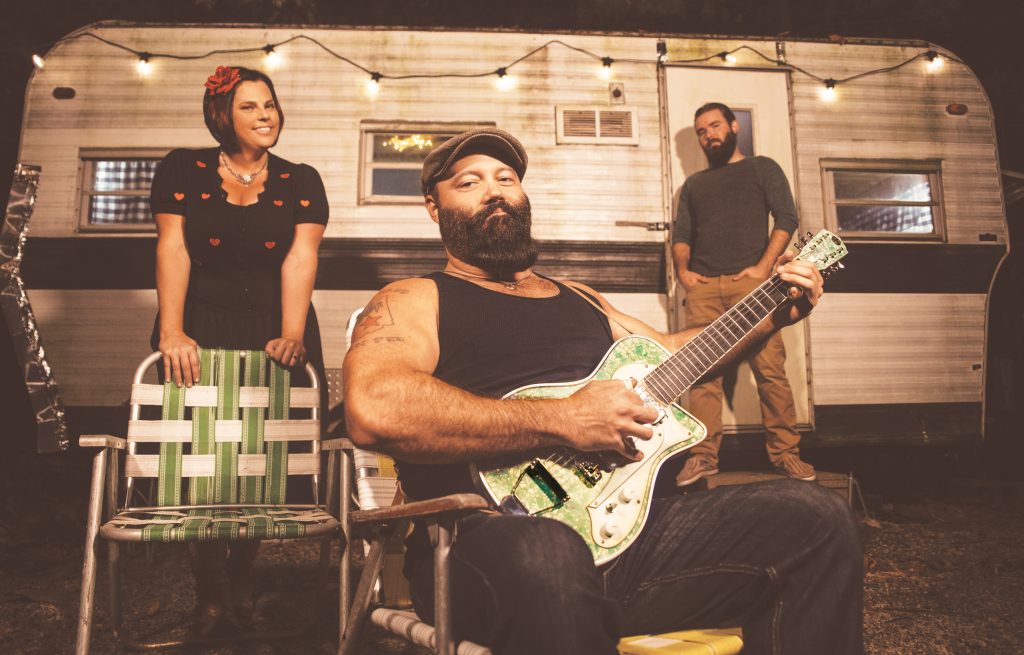 The new album from Reverend Peyton’s Big Damn Band was written by candlelight and then recorded using the best technology available . . . in the 1950s. But listeners won’t find another album as relevant, electrifying and timely as Dance Songs for Hard Times. Scheduled for independent release April 9, 2021 via Thirty Tigers, Dance Songs for […] 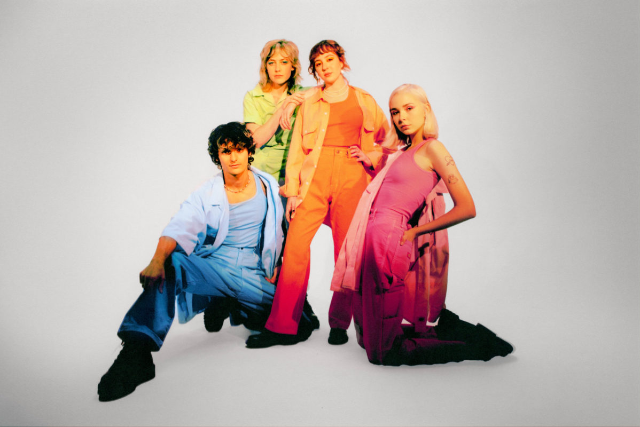 How Do You Love?, the sophomore LP from L.A. power-pop outfit The Regrettes, is a an album about the most universal of emotions: love. Throughout the record, 18-year-old frontwoman Lydia Night details the rise and fall of a relationship—from that first rush of butterflies, through a destructive break-up, to ultimately finding peace and closure. The […]

Read More… from THE REGRETTES W/ SUPPORT BY: KISSISSIPPI in Syracuse UPD – Rescheduled 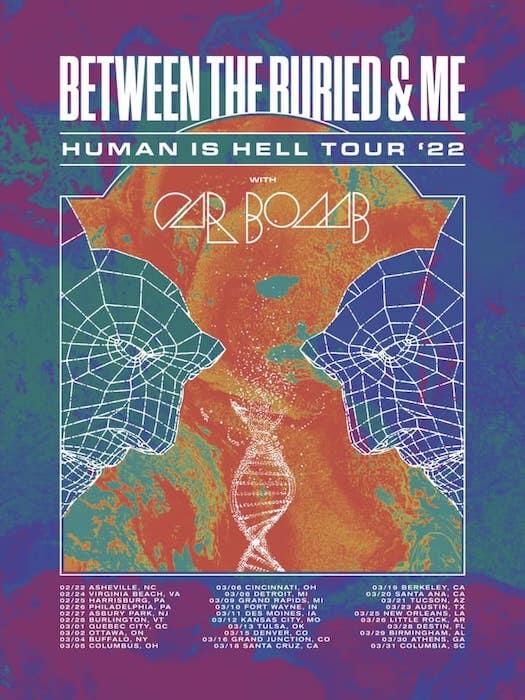 Time may move in a circle, but we pick up wisdom along the way. When we face similar situations further down the line, we’re armed with the experience to not only survive, but actually thrive. Between The Buried and Me built their influential 2007 album, Colors, on an unwavering commitment to artistic integrity. They’ve only fortified […]