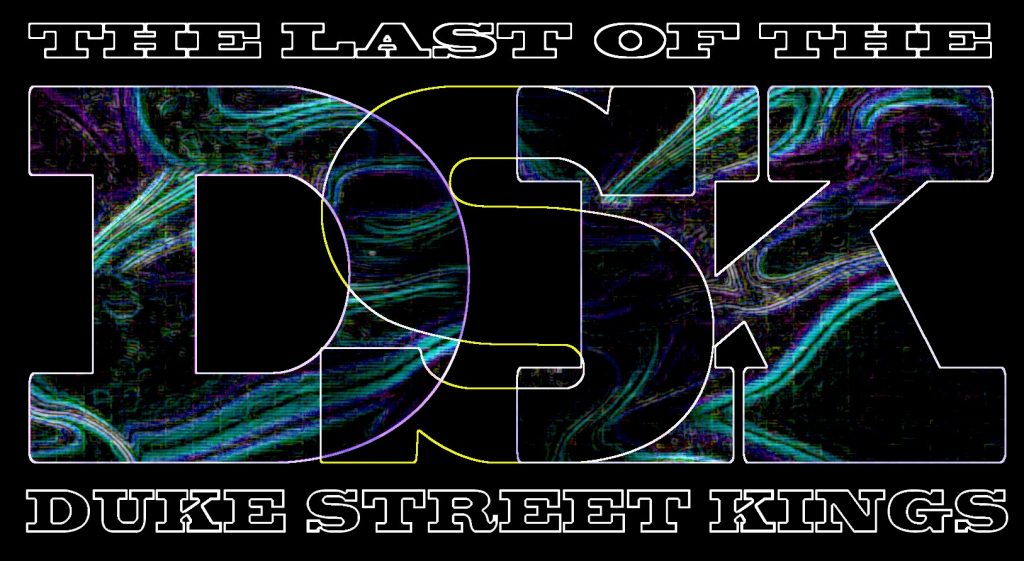 Read More… from THE LAST OF THE DUKE STREET KINGS 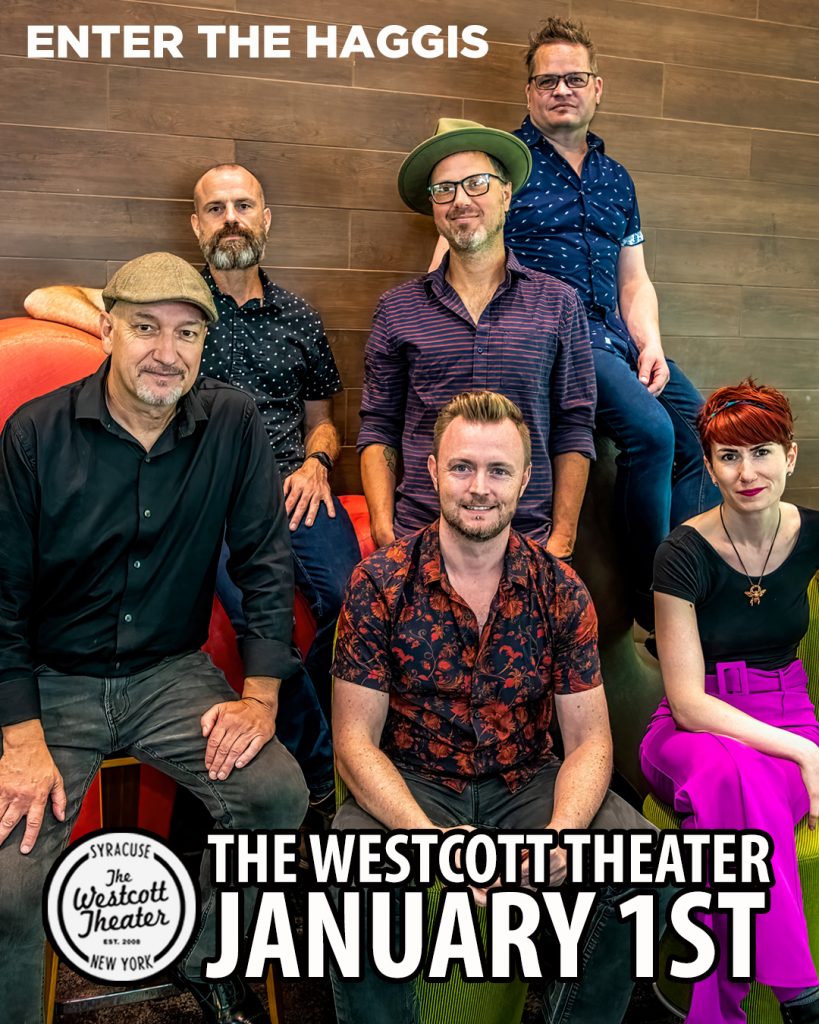 Read More… from ENTER THE HAGGIS 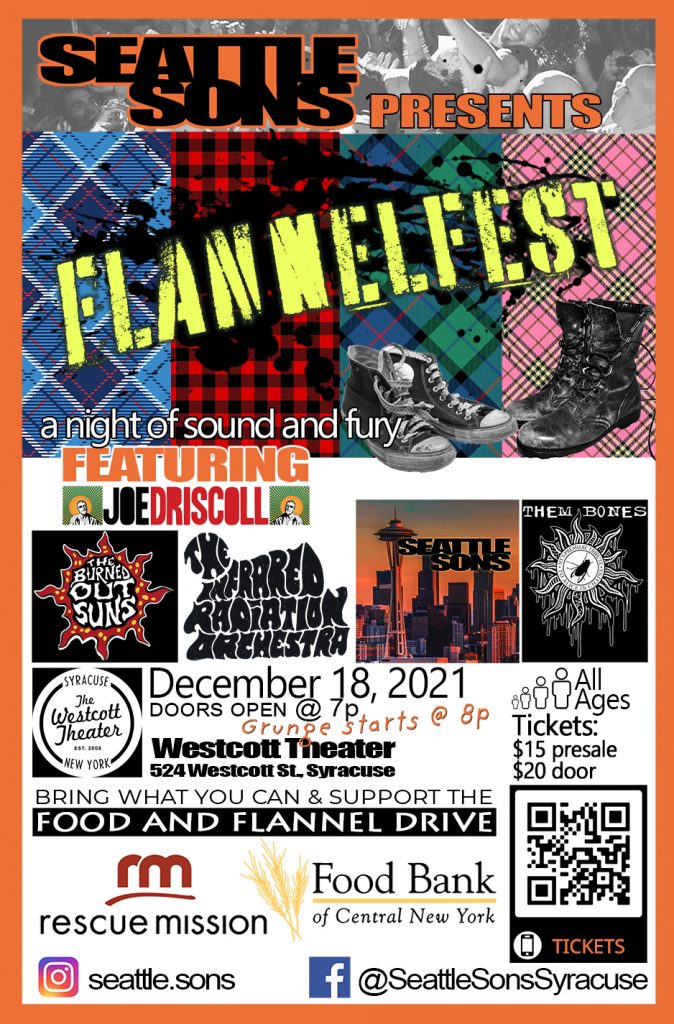 Seattle Sons presents the first ever FlannelFest! A four-band roster featuring some of the area’s best talents, and punctuated with sets by world-renown local artist Joe Driscoll!  Starting with Burned Out Suns and The Infrared Radiation Orchestra, they’re followed by Seattle Sons with their own special tribute to the bands of 90’s Seattle and that […] 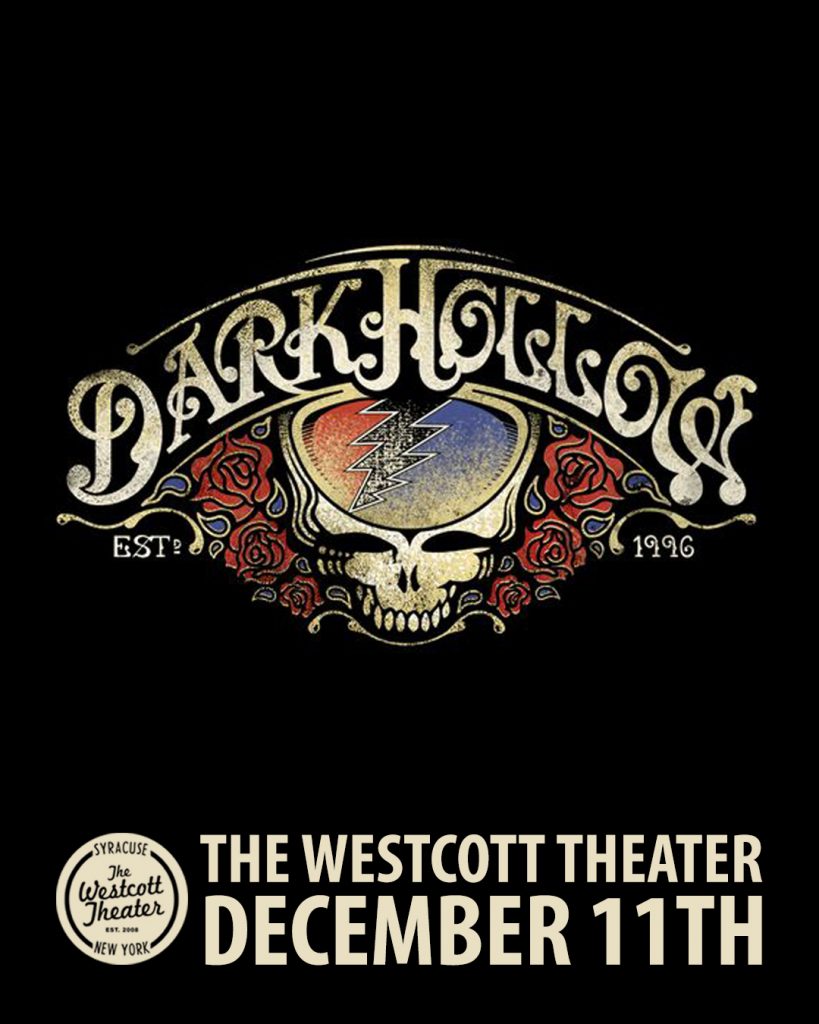 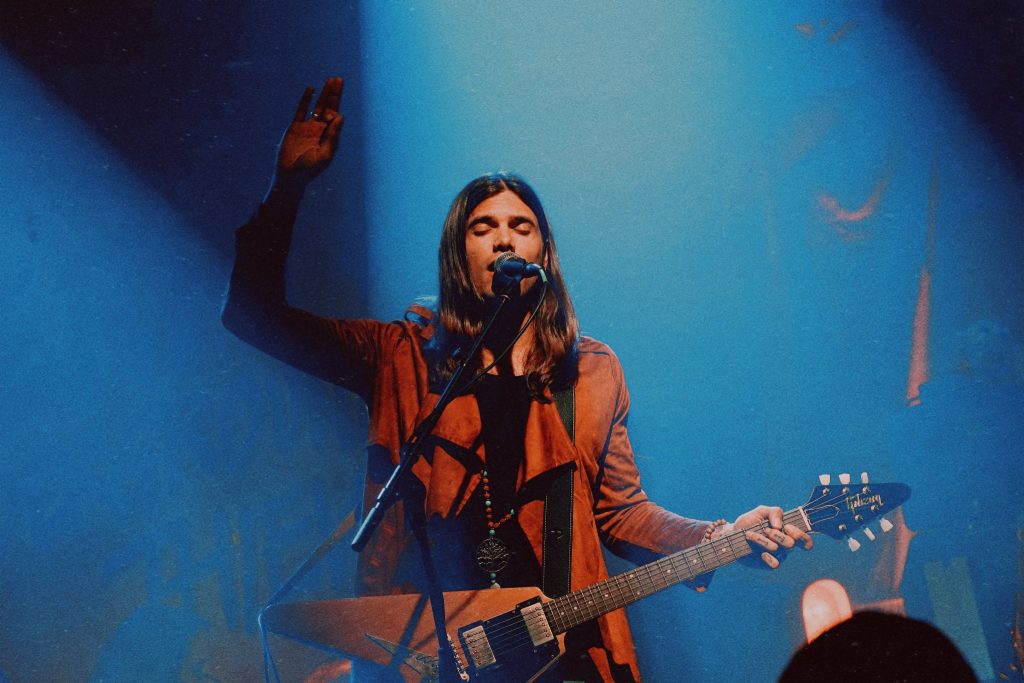 Nick Perri is an artist, songwriter, producer, and frontman / guitarist for theband Nick Perri & The Underground Thieves.Nick was also a founding member of Silvertide and Mount Holly, and overthe years has played for many other artists including Perry Farrell, Dorothy,and his sister Christina Perri, among others. “Feeling Good”, Nick’s first single hit #45 […] 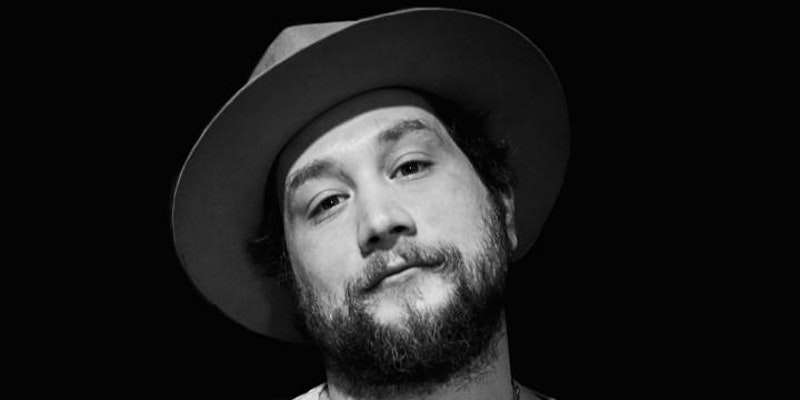 Get Tickets Creativity assumes various shapes, modulating, modifying, and morphing over time. Since 2004, Mihali Savoulidis has consistently elevated Twiddle to unparalleled heights on the winds of his articulately nimble six-string sorcery, genre-bending essence, and soulful vocal eloquence. The Vermont band has headlined hallowed stages in front of sold-out audiences at Red Rocks Amphitheatre and […]

Read More… from Mihali (in Syracuse) 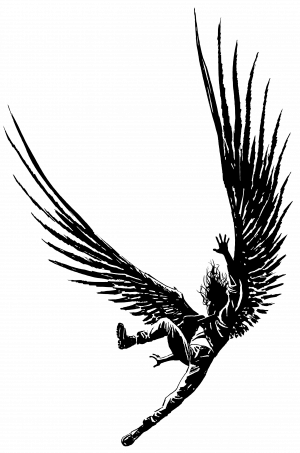 Sullivan King makes music to rage to. As a producer, guitarist, vocalist, and songwriter he fuses dubstep and rock creating his own space in the electronic and alternative scenes. Sullivan King’s unique live show finds the artist shredding on guitar, singing, DJing, and jumping into the pit. He recently headlined his first major NA tour […] 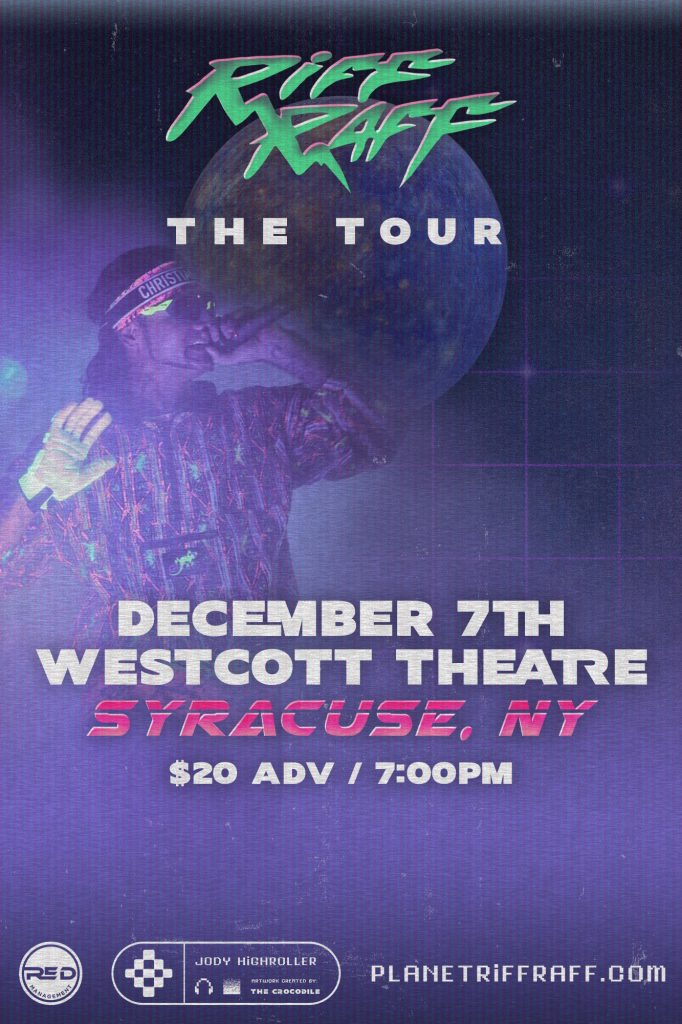 Joe Morgan is an artist originally from Syracuse, NY now based out of New York City. He performed with Abe the Kid at a couple of his shows this past year. Joe has reached 100,000 streams on one of his projects, The Myth of Fitting in and has a very good following still in and […] 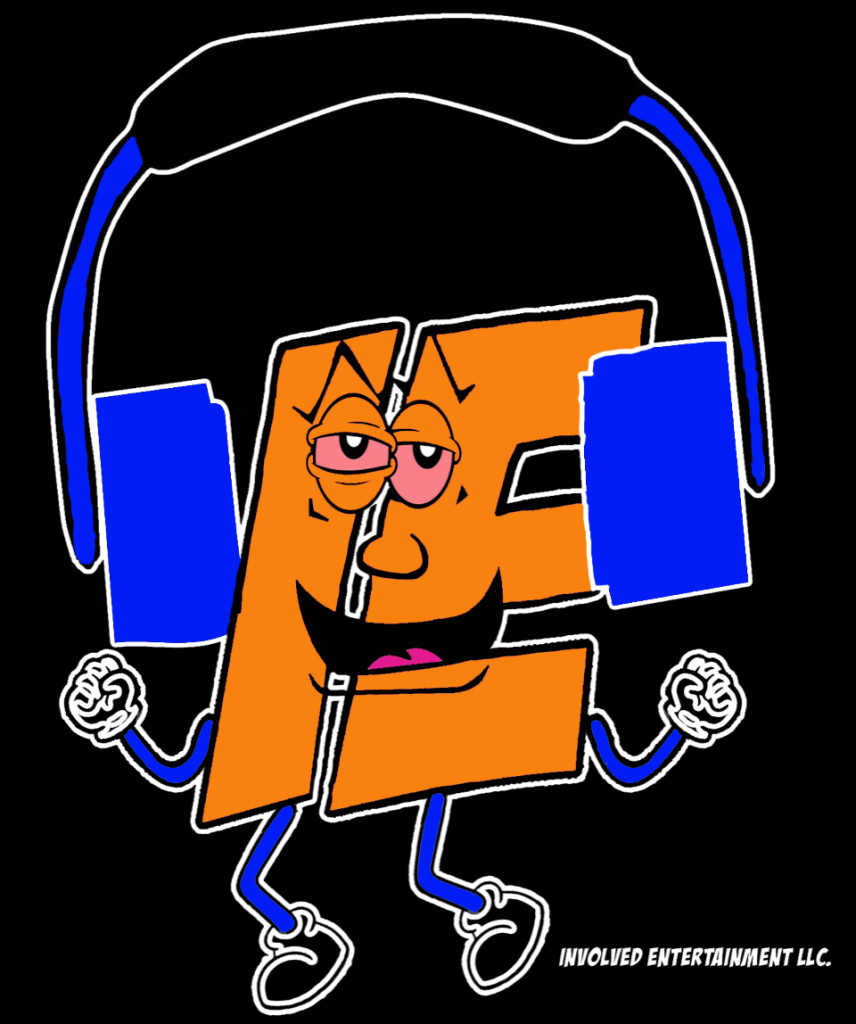 Involved Entertainment is back again for another party of a lifetime. You do not want to miss out on Glo Loko: White Out Edition Party. We want everyone to wear all white to help enhance our UV Black light and laser show. With a bigger production and some new elements, we promise that we will close out […] 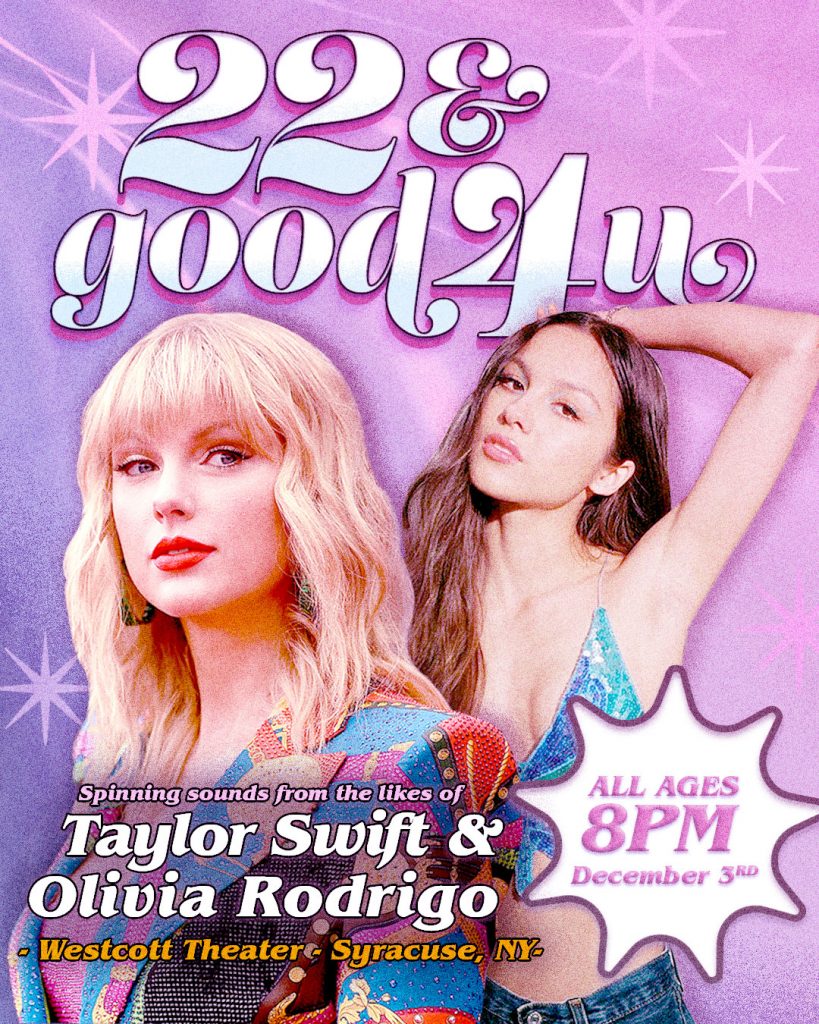 Read More… from 22 & GOOD 4 U TAYLOR SWIFT VS. OLIVIA RODRIGO